"Incredible India, how apt the slogan. India,a place of contrasts.

The Western Cape School Cricket Association Under 14 side were comprised of boys, selected at the Feedem Pitseng tournament held annually in Worcester in December 2012..

The boys competed in the Pepsi Cricket Series 2013. The Imtiaz Ahmed Cricket Academy hosted us in Bangalore. They have 500 Under 12 and Under 14 boys under their tutorage. Famous cricketers from this academy is Rahul Dravid in late eighties. Sujith Somasunder, Rohan Gawaskar, M S K Prasad, Deepak Chougle, Devraj Patil, Robin Uthappa, Stuart Binny and Sudhindra Shinde.

The whole South African contingent managed to attend the practices of the Mumbai Indians and Royal Challengers Bangalore. Due to security reasons, none of the boys could get autographs from cricket greats like Sachin, Tendular, Ricky Ponting, Chris Gayle, Virat Kohli and Muttiah Muralitharan. But being within meters of the greats was reward enough.

Ending the 2nd game in the 2013 IPL season at theÃ‚Â M.Chinnaswammy Stadium in Bangalore, will be remembered for years to come. Being part of 60,000 screaming fans was a sight to behold.

Josh performed well in the Under 14 age group and was rewarded the Most Promosing Under 14 player of the tournament."

CSE, congratulats Josh on his performance and we will be keenly watching his progres. 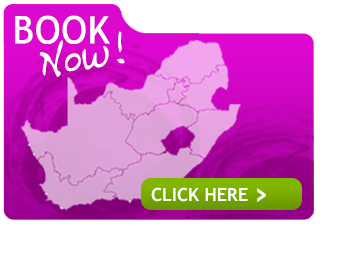